1cP-LSD is a derivative of LSD and an LSD prodrug. Known formally as (1-cyclopropionyl-lysergic acid diethylamide, 1cP-LSD is legal in Germany, France, Sweden and most other European countries where 1B-LSD and 1P-LSD may not be.

1cP-LSD is a great new compound that we expect to be as successful, if not more successful than 1P-LSD. 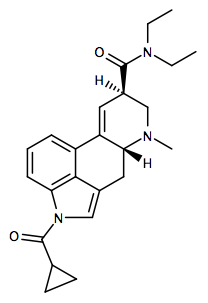 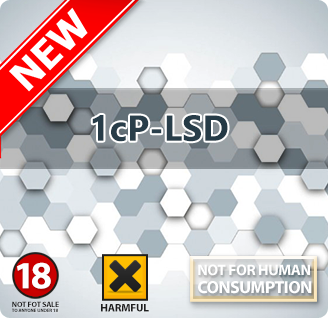